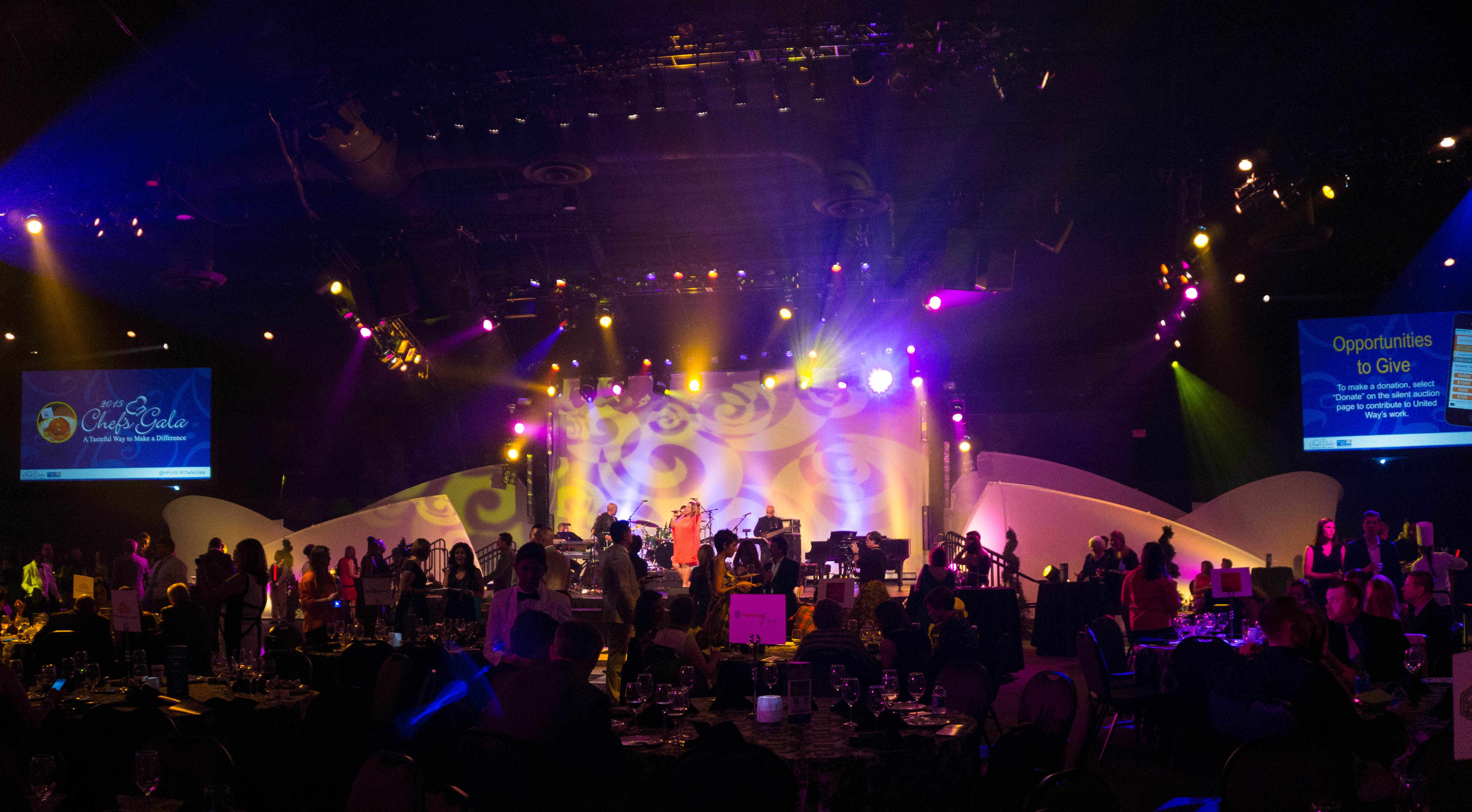 For the 27th year, 24 of the region’s top restaurants will gather for Heart of Florida United Way’s Chef’s Gala, a fundraiser benefitting local hunger and homelessness programs.

Hosted by Walt Disney World at Epcot Showplace, this culinary adventure offers unlimited sampling of signature dishes prepared by award-winning chefs, each paired with a fine wine or specialty beverage. 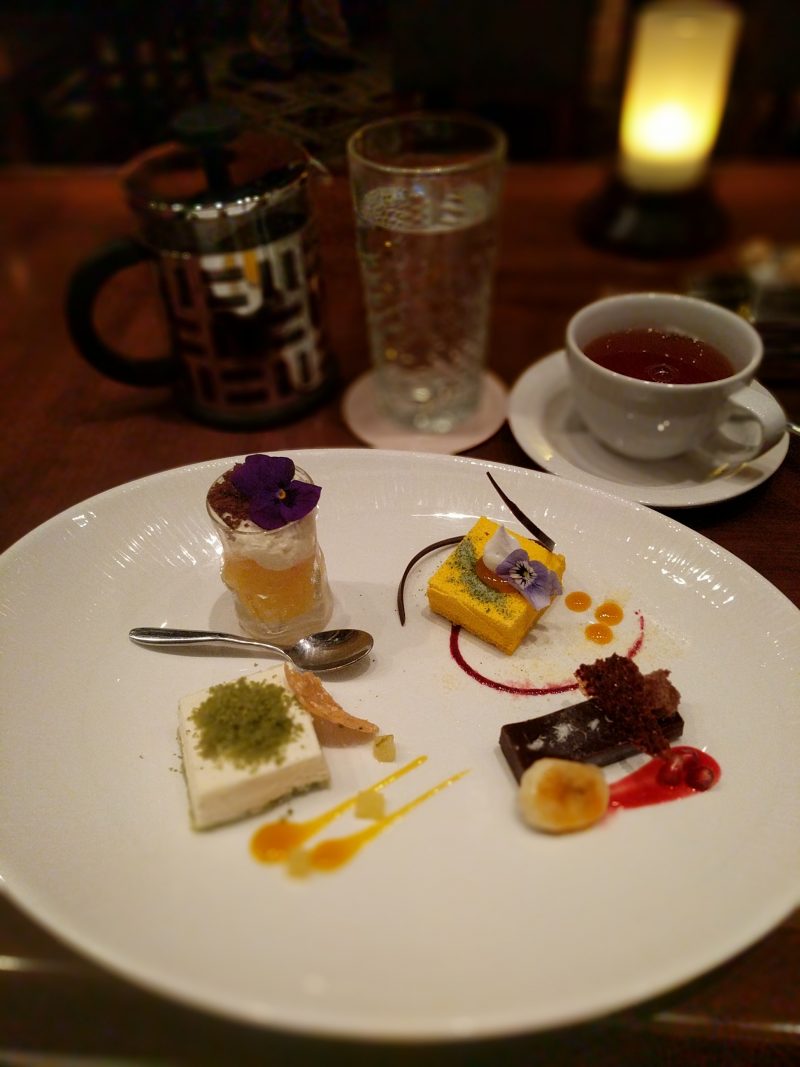 Be Our Guest Restaurant at Magic Kingdom Park

blu on the avenue 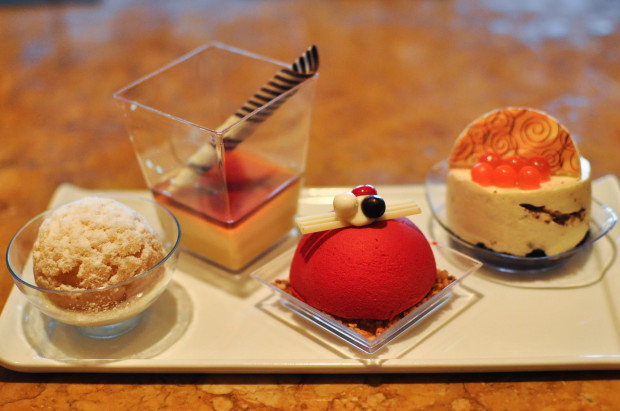 Through the generosity of sponsors, like Walt Disney World, as well as the participating restaurants that donate all the food, 95 cents of every dollar raised at the event goes directly to community programs aimed at alleviating hunger and homelessness.

About Heart of Florida United Way
Heart of Florida United Way (HFUW) is Central Florida’s most comprehensive health and human services charity and the largest provider of funds to the region’s most critical health and human service programs. Last year, it raised and managed $24.4 million throughout Orange, Osceola and Seminole counties. HFUW is working to advance the common good by focusing on education, income, health and basic needs. It operates United Way 2-1-1, Central Florida’s information and assistance, crisis, suicide and referral helpline; Volunteer Resource Center; Gifts In Kind Center; Emergency Homelessness Services; and the Ryan White Part B program, which administers more than $2 million to provide HIV/AIDS services and referrals. HFUW impacts more than 650,000 individuals annually through its direct service and funded programs. United Way partners with local businesses, government, other charities to increase awareness of local health and human service issues and to inspire hope, provide options and create possibilities for people in need. Visit www.HFUW.org for more information, or call (407) 835-0900.