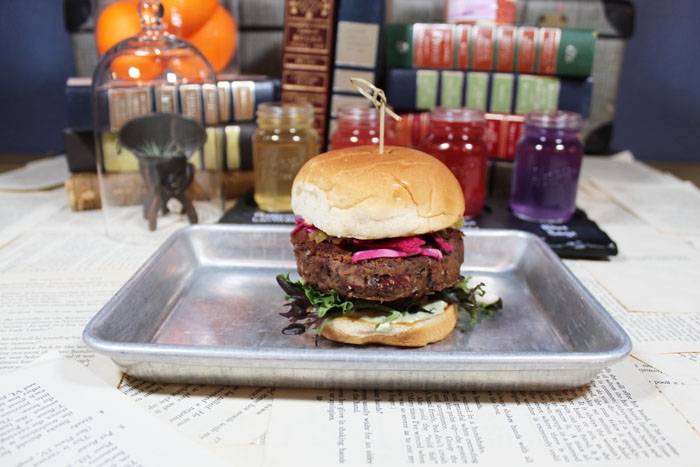 In Downtown Winter Garden, an unassuming storefront holds Main House Market, a shop, restaurant, and kombucha bar that is a true hidden gem that won’t stay hidden for long.

Open about a year, Main House Market has products from 47 different local businesses, some of which are held in their very own vending machine.  They also have kombucha on tap from three local brewers who use fresh, local ingredients to make an array of flavors. 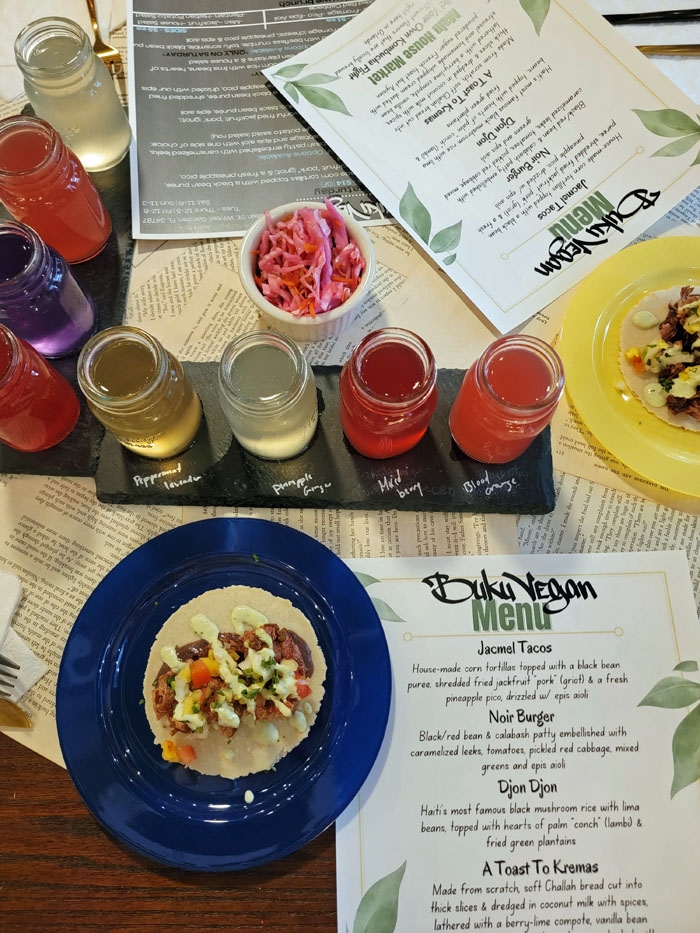 Tasty Chomps was invited to Main House Market for one of their more recent additions: Buku Vegan.  Run by Chef Jenny Chicoye, Buku Vegan showcases a variety of dishes, inspired by her Haitian heritage.  She focuses on using fresh ingredients to scratch make nearly everything to her exacting standards, including corn tortillas and challah bread.

Chef Chicoye also likes to make dishes that are truly vegan rather than leaning on meat substitutes, as she is not trying to replicate meat dishes, but is cooking with a flair, passion, and history of her own.  And it shows in everything she makes. 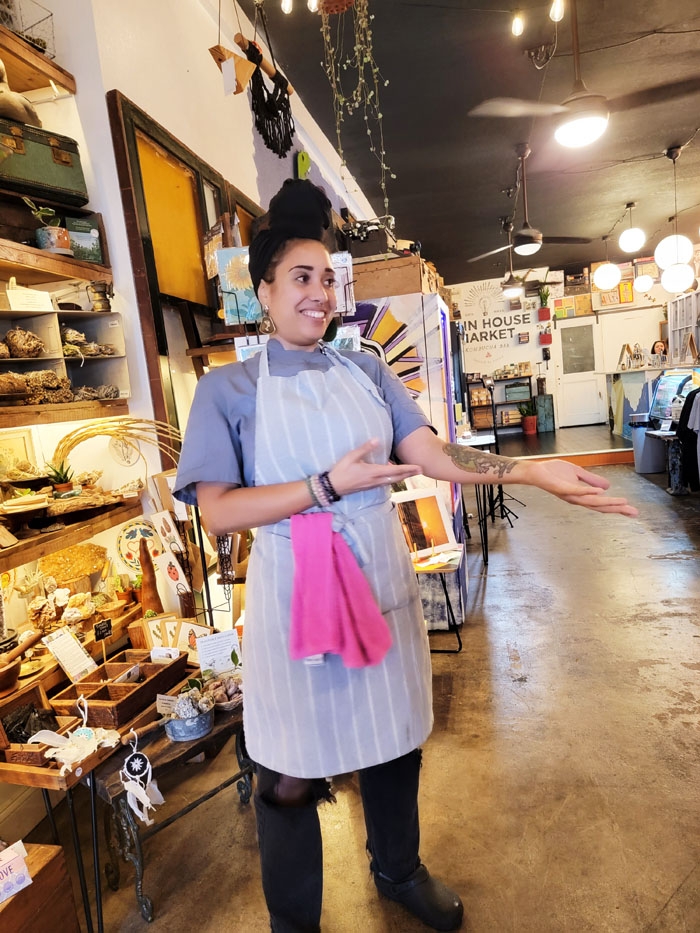 The evening began with a kombucha flight to try out those aforementioned brews.  Five flavors were offered and each person was able to choose four.  Pineapple ginger, blue sage, peppermint lavender, mixed berry, and blood orange were available.  I tried all but blue sage and really enjoyed the variety.  It was actually my first time trying kombucha, and I can without a doubt say I look forward to having more of the flavorful, fizzy brew, especially if it comes from Main House Market.

Jacamel Tacos kicked off their food portion of the evening, with black bean puree, seared jackfruit, pineapple pico de gallo, and aioli served on one of those lovingly handmade corn tortillas.  Black and red bean burgers with classic toppings like slaw and tomato along with an upgrade of caramelized leeks instead of plain onions were the next bite. 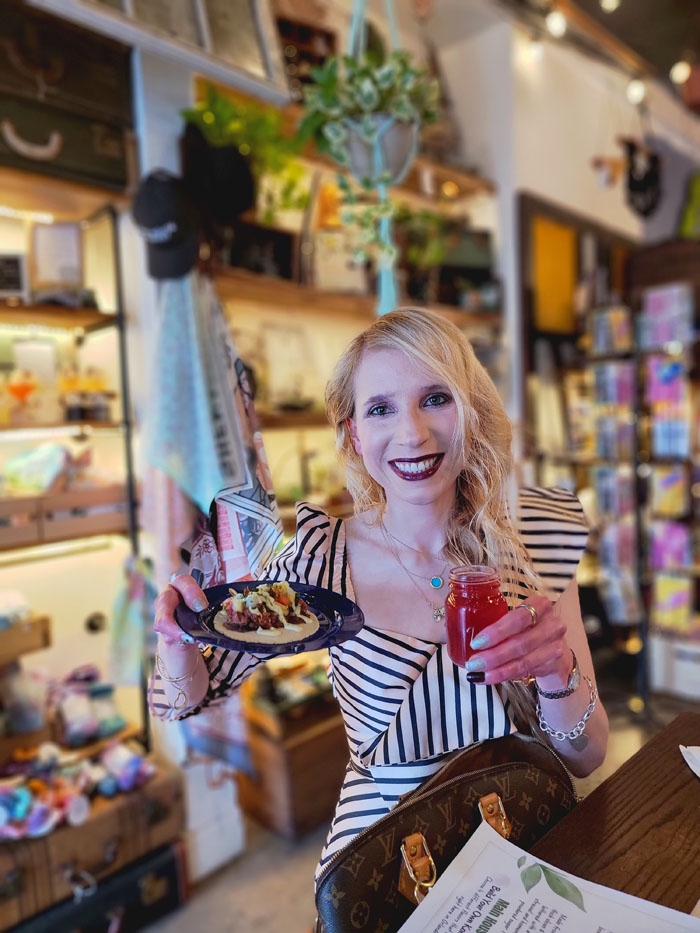 Chef said she uses leeks quite a bit, they hold a special place in her heart … and her recipes.  It is one of many touches that sets her apart not just as a vegan chef, but as a chef in general, particularly considering she is self-taught.  Although she does have hopes of going to culinary school in the future.

The star of the evening was the third course, a rice dish call Djon Djon for the mushrooms used in the broth to cook the rice.  It is a true labor of love and so it is only on the menu on Fridays.  Hearts of palm were placed on top and crispy, golden plantains were on the side.  To know the work and love that went into the dish only made it more enjoyable. 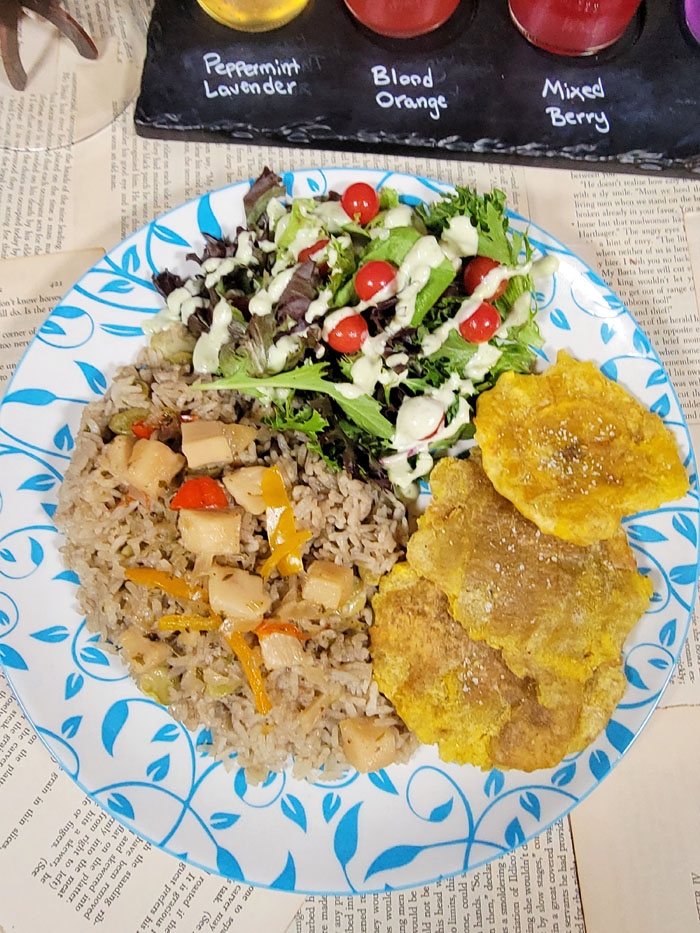 Homemade challah bread French toast with berry compote and a side of maple syrup finished up the evening, but it is clear this is only the beginning for Chef Chicoye.  The same goes for Main House Market who expects to receive their wine and beer license within a month.  They will then serve organic wine and beer, something that is serving as an inspiration for brunch.  Kombucha mimosas, anyone? 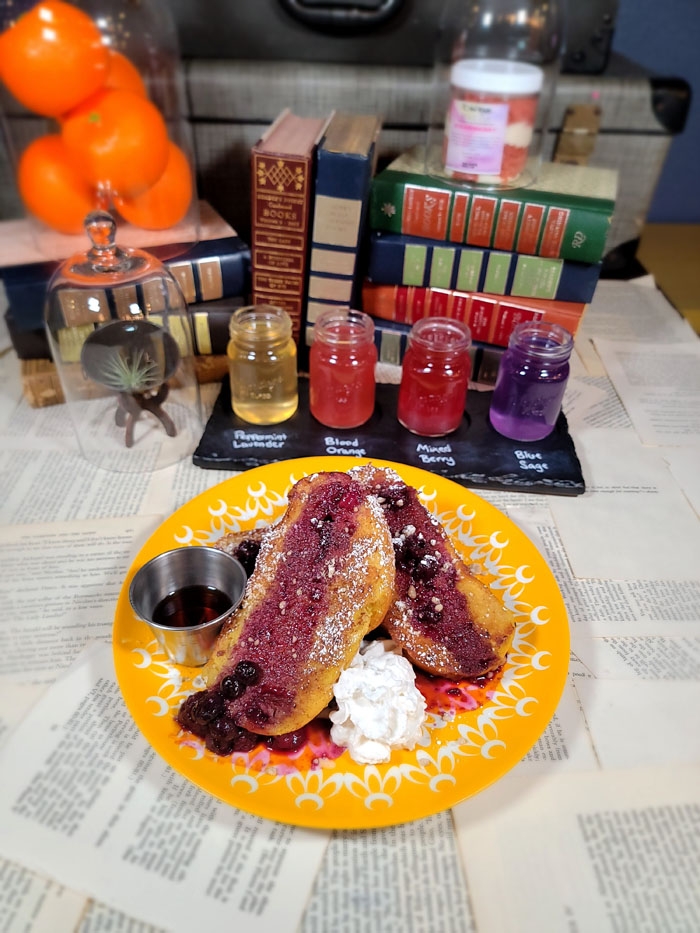 You can visit Main House Market at 108 S Main Street in Winter Garden.  They are closed on Mondays. 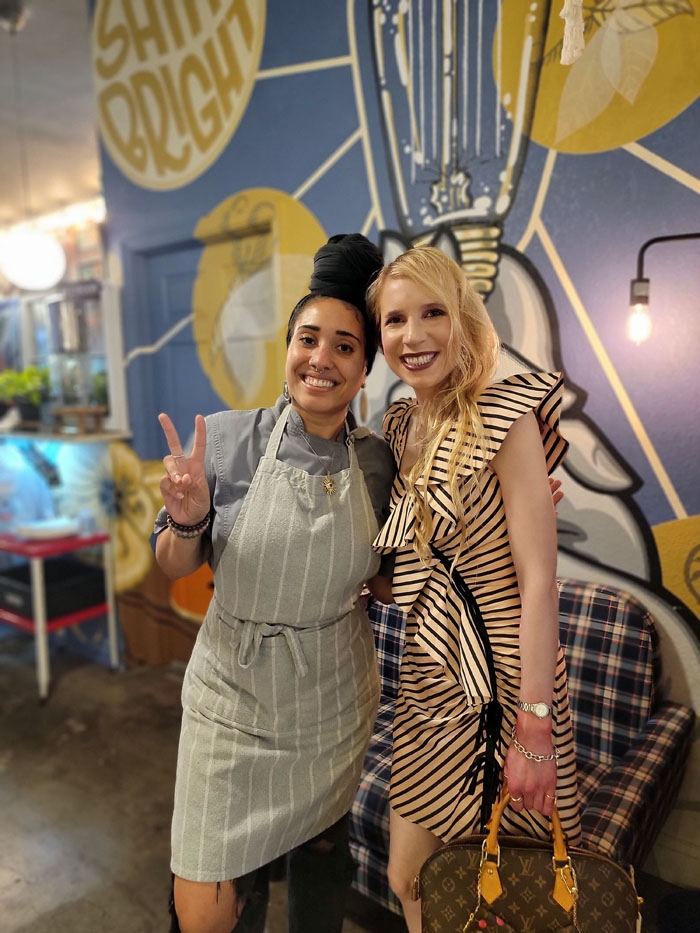