This Saturday, June 21 at DOWNTOWN DISNEY from 5-10pm, the Cirque du Soleil courtyard on the West Side will be host to its first ever food truck rally in partnership with Mark Baratelli’s Food Truck Bazaar – including 14 food trucks, five of which are Disney food trucks.

There will be a DJ, beer and wine (from the Disney trucks) and free parking.

Mark told us recently about his partnership with Disney and the coming debut food truck event.

“My passion is to share things I think are awesome with others, whether it’s food from mobile vendors, lovely merchandise at my pop up shops, or news and events on my blog. It’s all about sharing for me. My partnership with Disney will be fun. I’ll be hosting their trucks in my events and they’ll be hosting my trucks in their events. It’s a win-win and an example of corporate and local food providers working together. Woot!”

“The food truck “movement” is a group of small businesses who prefer to be mobile rather than physically stagnant, and people seem to like what they’re selling. That’s not a movement. That’s just business. And just because it’s sold from a truck doesn’t mean it’s awesome. It takes an awesome product and owner, not just a truck. Believe me. After over three years of seeing the good, the bad and the ugly, it’s not about the truck.”

“Our scene is totally different than any city in the nation. If you can get on the Central Florida circuit, you have this huge opportunity to share with your brand with so many towns and people. Your distribution model is amazing. But it takes a level of quality that’s hard to quantify to be a part of it.”

The food trucks will include:

In 2009, TheDailyCity.com’s Mark Baratelli created Taco Truck Taste Test, a monthly food truck meet-up and TheDailyCity.com Mobile Art Show, a monthly art show in a moving van. In 2010, he wrote about Hell’s Kitchen Food Truck Bazaar and suggested someone bring the idea to Orlando. No one did. In January 2011, the owner of Red Eye BBQ food truck suggested we do an event like the ones in Miami: lots of people, lots of trucks. Mark did it March 29, 2011. Then later that year, he had the idea to take the event on the road. 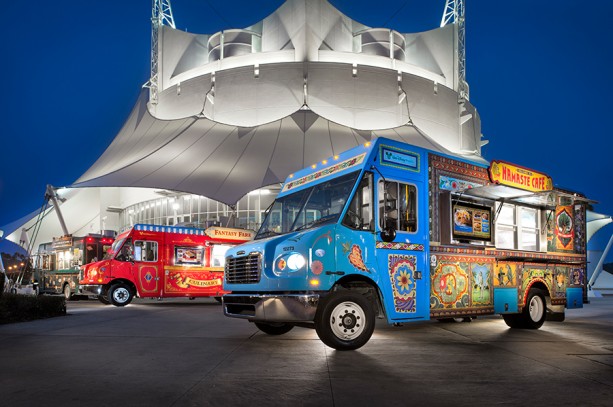 Disney is undergoing a huge transformation for its Downtown Disney property, with new additions including a food truck park and a re-branding as “Disney Springs.” 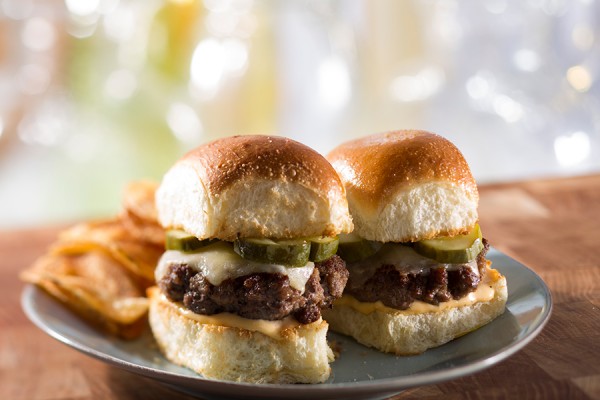 “As a Disney fan, I like the new Co-Op shopping space, the new Starbucks (with the lovely hidden fireplace porch out back shhhhh!) and this upcoming truck lot idea. Based on the sketches I’ve seen on the theme park websites, the outdoor spaces being created for Disney Springs look to be sophisticated and thoughtful. I’m excited about that,”  Mark told us. 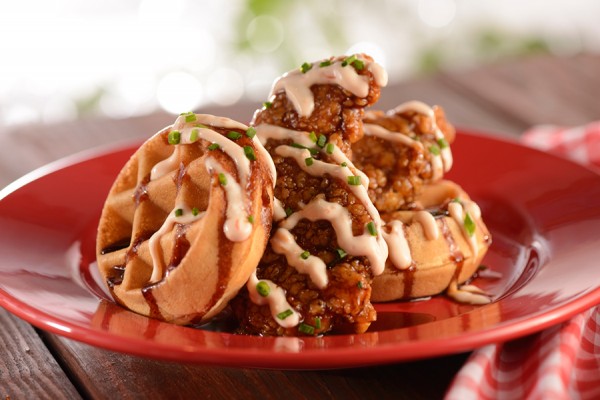 Some of the new Disney food trucks include: