“Big Fin Seafood Kitchen is part of the heartbeat of Dellagio, one of the iconic brands that has been around since day one- and the cuisine is among the best on restaurant row” Joe LeBas, President, Managing Director and Founder, Concorde Group Holdings, LLC

This 2019, Big Fin Seafood Kitchen celebrates 10 years – and has now renewed their lease at Dellagio Town Center on Restaurant Row for another 10 Years. We speak with COO and Executive Chef James Slattery about this big 10 year milestone in our Q and A below.

Executive Chef, James Slattery has resided over Big Fin’s kitchen since its opening. Prior to working at Big Fin™ he was Executive Chef at Circa on Park Avenue in Winter Park. Chef Slattery’s career in the culinary world began in the late 1990’s at Emeril’s restaurant at Universal’s City Walk. 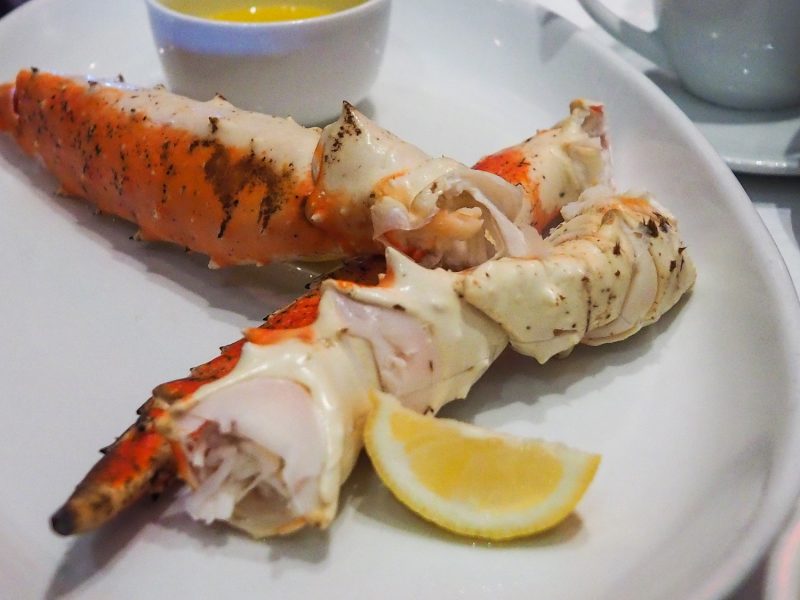 The Big Fin™ menu features a delectable mix of Cajun and Latin inspired signature dishes and boasts one of Restaurant Row’s most impressive raw bar experiences. Big Fin™ Seafood Kitchen is located at 8046 Via Dellagio Way and is open from 5:00pm to 9:30pm – five days a week and until 10pm on Friday and Saturday. For private dining and reservations visit  www.bigfinseafood.com.

TastyChomps: This year marks 10 years for Big Fin – no small achievement in the restaurant world – What in your opinion has made Big Fin such a success over the years?

COO / Executive Chef James Slattery: Big Fin has been family owned and operated since its opening. One of the things Bobby and I always agreed on was having great consistent food, good strong drinks and great hospitality. I think we have achieved that. Of course Bobby retired in 2017, but I continue as one of the owners and the executive chef. I have also now transitioned into the ownership role giving the kitchen over to my talented chef de cuisine, Darlene Christeleit. 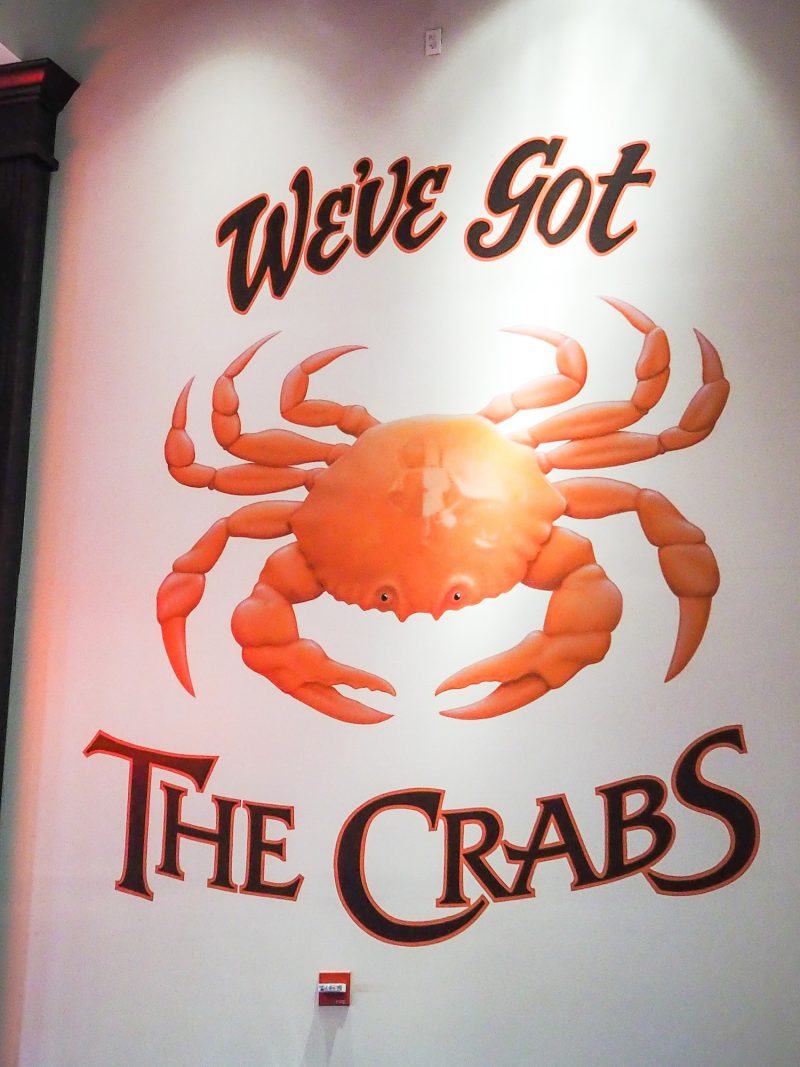 TastyChomps: What were some of those obstacles you faced in those first years and how did you overcome them?

COO / Executive Chef James Slattery: Well it was and continues even more to be the fact that we reside on restaurant row. There is a flavor for everyone in such a small area. Restaurant Row (west sandlake) is such a competitive market and we are blessed to have made it to our 10th year. We recently resigned our lease and look forward to our next 10 years.

TastyChomps: What have been some classic dishes that have been on the menu since the beginning? Why do you think guests have loved them to this day?

COO / Executive Chef James Slattery: If I have to choose then it really is a no brainer. There are 2 “legendary” dishes. This dish is the creation of our Former owner, Bobby Moore. The first and foremost dish would be our Blackened 14oz swordfish served with our secret sauce. You see the amazement in their face when they see the dish but the moment they take that first bite it’s all over, hook, line and sinker!

The second dish is our Orleans. The protein really does not matter here for this dish but rather what we call the “Orleans set.” So in other words, you can do blackened shrimp or blackened scallops or my favorite, blackened catfish over the “Orleans set” which consists of the best crawfish grits you will ever have, a bed of garlic and rosemary infused sundried tomatoes, cremini mushrooms and baby spinach and then the whole dish is finished off with our Cajun butter cream sauce and grated parmesan cheese. Just close your eyes and you will think you are in New Orleans.

TastyChomps: What are some of the most popular dishes at Big Fin right now?

COO / Executive Chef James Slattery: Today the legendary 2 discussed above continue to be very popular, but you can also add our Blue Crab crusted Corvina and another original is our Lobster Mac and cheese. I have been doing this dish on my menus well before everybody started doing mac and cheese variations on their menus!

TastyChomps: What do you have planned for the menu in the coming months as fall arrives?

COO / Executive Chef James Slattery: We are actually finalizing our fall menu right now. Chef Darlene is planning on introducing a new PEI mussel appetizer with a little curry flare, We have introduced a new Seafood pot that is reminiscent of a classic southern seafood boil consisting of snow crab legs, whole crawfish, clams, shrimp, corn on the cobb and potatoes all steamed in our creole compound butter.

TastyChomps: What are you doing to celebrate the 10 year anniversary right now?

COO / Executive Chef James Slattery: We decided that the best way to celebrate was by giving all our loyalty club member’s a 20% discount when they dine with us for the entire 2019. (Sign up here: LOYALTY CARD MEMBERS 20% off all dining and alcohol purchases.)

TastyChomps: Tell us about how you came up with the Sesame Seared Ahi Tuna on the menu?

COO / Executive Chef James Slattery: Back in the day way before Big Fin, I used to pair tuna with sides such as sautéed cabbage tossed with wakame seaweed or lomein noodles and a pickled ginger butter sauce and then one day, and I really cannot remember when the 3 main “colors” as I call them actually came together but the real epiphany came when I realized that the addition of the edible orchid to the pickled ginger butter sauce at the right stage of building the sauce would give me the bright pinkish purple hue that just creates that contrast with the wakame seaweed infused pearl pasta that is fluorescent green. It is funny, last weekend I met a couple that comes if every few weeks to get their “fix” of my tuna. They told me that they always laughed that they crave it yet other than the tuna, they had no idea what they are eating just that they love it and crave it. This is why I do what I do. Over the years other changes that have helped to accentuate the dish is the sweet soy glaze for an umami effect and then the addition of the fried lotus chips for texture.