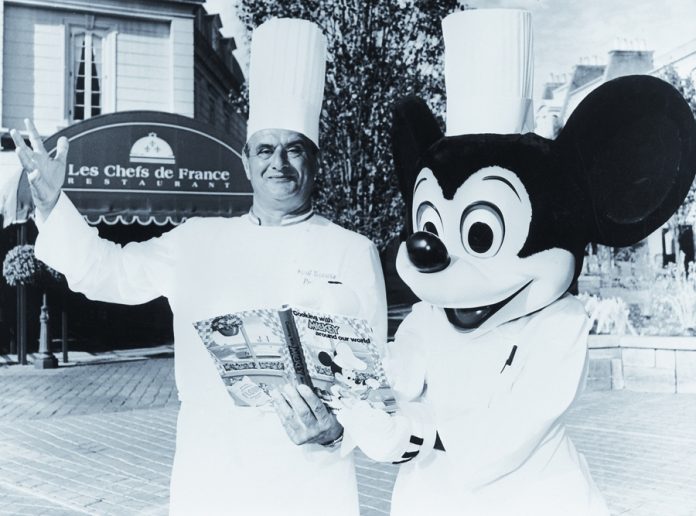 Located just upstairs from Les Chefs de France, this special menu for Monsieur Paul will be served until September 27th, but this is such a great deal that it will be only offered by request.

Named Best French Craftsman in 1961 and Chef of the Century in 2011 by the Culinary Institute of America, Chef Bocuse has achieved extraordinary culinary honors throughout his career. He achieved 3 Michelin stars for 48 straight years at his famous Lyon restaurant, Auberge du Pont de Collonges.

The new menu is created by Chef Nicolas Lemoyne, who previously practiced his craft at l’Auberge du Pont de Collonges, the 3-star restaurant from Paul Bocuse. 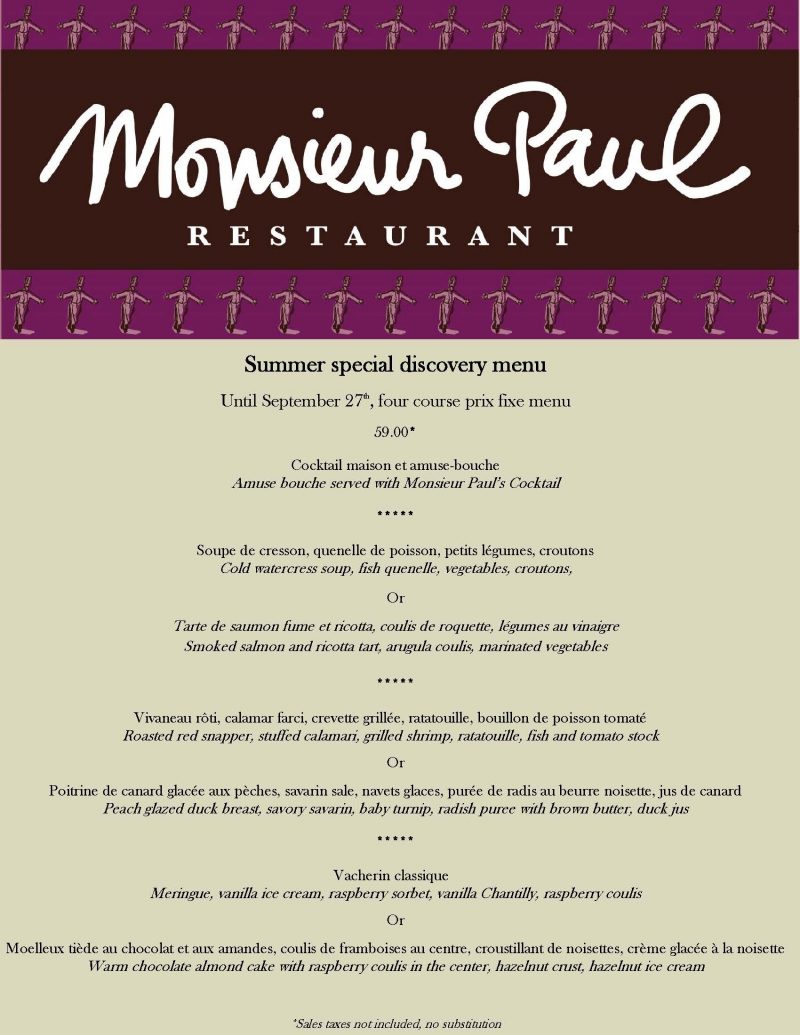